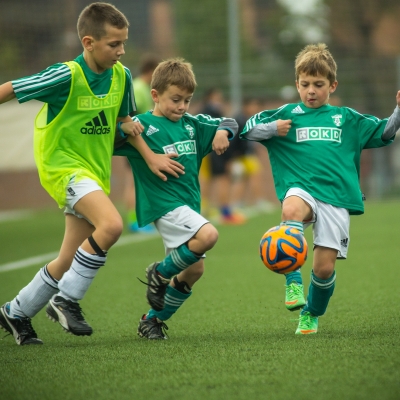 Hi, I just wanted to send a quick email to praise the 4 teams I refereed today.

The first one was U8s (Killamarsh V SRJ Worksop) and both teams played some good football in the cold weather. Special well done to SRJ Worksop who played extremely well with (less than) the bare minimum players due to self isolation.

The second was a friendly Killamarsh U14 V Killamarsh Blues U13 and despite the torrential rain and freezing cold, both teams stuck at it right until the end and never gave up.

Penistone Church Whites FC - Under 14
One final place is available for an outfield player within our squad. We are in E ...[click]