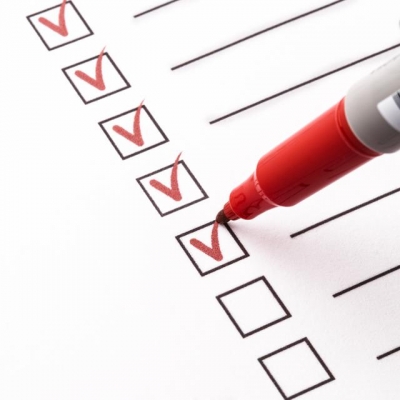 Dear All, I have waited till today to see what happened this game week.

I will outline why the committee came to the decision of laminating and stamping squad lists.

Within the first two weeks of starting the registration process, there we 4 incidents where improper squad-lists were sent into registrars that were self made. Two of the teams hadn’t registered any players and didn’t realise they had to. It was feared that teams may try to make their own squad list hence the need for them to laminating them and put holograms on them.

Despite the announcement on 24th September that all teams must have laminated squad lists, many teams were still not sending these in. Therefore, the blunt email from myself (which I apologise if you took it the wrong way) was to get the point across very clearly.

Today, I have already been made aware of (and expecting more):

I understand 80% of you may have your squad lists. I also understand that 10% of you who haven’t got them said you sent them in and not received them back. However, from the examples I’ve shown you and messages from registrars, there are also a small minority who haven’t followed the registration process and still have unregistered players. If you was to play against one of these teams, your insurance may be invalid

While some of you will read this and think all your players are registered so we should use “common sense” and just let them play, we cannot. The rules are there for everyone and set. We cannot just change them because a small minority of clubs. A rule like this safeguards clubs from anyone playing unregistered players after the squad lists are ratified and confirmed.

If you have not got the squad list, make sure this is with the registrar early next week with time to post it back. Registrars won’t do a while you wait or collection service as they also have plenty of other commitments other than their voluntary league role so cannot wait around for people to collect. They also cannot be left outside as they contain sensitive info so there is a GDPR breach.

Any questions, feel free to ask.